Valentines weekend was lots of fun. Dave and I have been trying to be better about getting out of the house instead of staying cooped up watching our big TV over the weekend.

So....
Saturday morning Dave and I drove up to Trolly Square.
I seriously don’t remember the last time I went up there. I feel like my family use to go there a lot as I was growing up, but walking through Trolly Square was pretty heart breaking. There were so many empty shops! It’s such an awesome lay out, it’s sad how barren it is! But I was happy to find that we had a Williams Sonoma, I had no idea where one was in Utah. (But looking at there website it looks like there is one Provo, so that’s nice and close)
And (ironic) side note, Monday morning while listening to the news I found out that that Saturday was the 4 year “anniversary” of the shooting that went on at Troll Square, kinda interesting...
After that, we were both starving so we drove around for place to eat.
Almost every time we drive up to Salt Late I beg to go to the Corner Bakery, just because they are by far my favorite. But we wanted something different this time. So without much direction we just drove around Salt Lake until we found a small strip mall with a handful of restaurants.
We decided to eat at a little Greek place called Aristo’s. I honestly have not eaten much, if any Greek food and, being so so picky, I was nervous about it, but to say the least I am now a big Greek food fan.
I ordered their Chicken Wrap with a side of Orzo Pasta Salad and Dave ordered a Chicken Gyro and a Greek Salad. It was all so so so so so so yummy! I would love going back.
Also, to top off all the yumminess we enjoyed some oh so delightful baklava. Seriously so yummy. But! We did find out that you can not, CAN NOT get good "fast food" Greek food, at least in Orem. Wanting some Greek food and feeling too lazy to make it our selves and not wanting to drive clear up to Salt Lake, we went to a place in Orem that was hardly what we expected. And whats worst of all (not including the gas to get up there) we could have gone to Aristo's and only payed $5 more for a meal a million times better.
I think we will just start making it ourselves...
On Sunday we celebrated our happy 6 months of being married and Dave made an oh so yummy steak, crab legs, and coconut shrimp dinner and I made chocolate fondue for desert!
A very yummy weekend.
On Monday Valentines day Dave made a yummy little dinner with a baked chicken and potatoes with a yummy cheese sauce. And he bought me this adorable necklace and ring off of Etsy;

So cute, right!?
The shop is adorable and I have been eying lots of their products for a few weeks now!
I love Etsy!
Labels: cute Etsy Fondue Greek Love Valentines yummy 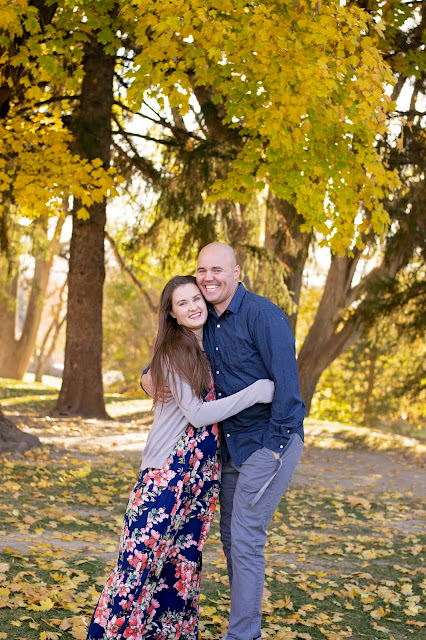